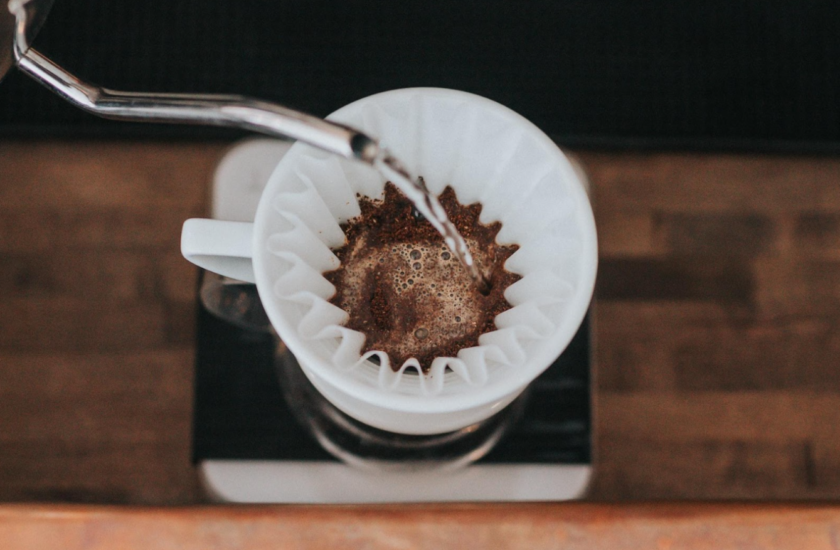 When it first began, it wasn’t simple. But over time, Royal Cup Coffee has been shaped into what it is today. Starting any new company can be difficult, but it eventually pays off with hard work, quality customer service, and determination.

Furthermore, it is worth the while, especially when looking at where Royal Cup Coffee started and what it has become today.

The story starts with Henry T. Batterton and horse-drawn wagons in 1896 in Birmingham, Alabama. The company was known as Batterton Coffee Company, but the name was changed later, and now, the company is known as Royal Cup Coffee & Tea.

It is one of the large coffee roasters and distributors in the U.S. coffee industry.

Royal Cup Coffee & Tea has a team built around excellence, reflecting a history of many years of dedication, strenuous work, and perseverance.

Furthermore, strong attention to customer service helped them get to where they are today.

Their customer service is professional and excellent, making it tough to say no to a great cup of coffee.

William Smith was one of the owners who transitioned his skills from the industry to consulting to help small businesses like Royal Cup Coffee grow and become successful.

Bill Smith stepped down from his position as CEO at Royal Cup Coffee in 2020 and passed the baton to non-family executive leadership.

Bill now focuses on his business consulting firm, Double Iron Consulting, and is a board director and strategic advisor for Royal Cup Coffee. This article focuses on his career journey from coffee to consulting.

When William Smith (also known as Bill Smith) founded Double Iron Consulting in 2021, he recognized the opportunity and need to help business owners work through challenges and obstacles that come with running a company, maintaining relationships, and fostering strategic growth.

While running a business has many requirements, it also requires a mix of your best strategies and skills to drive strong performance. Due to his many years working within a family business, Bill Smith has acquired various skills and practical experiences over time.

The grandson of William E. Smith, Sr., founder of Royal Cup Coffee. In the year 1950, Smith Sr. purchased Batterton’s Coffee Business. Later, he renamed it Royal Cup since their coffees were often described as royal cups of coffee and fresh with flavor. 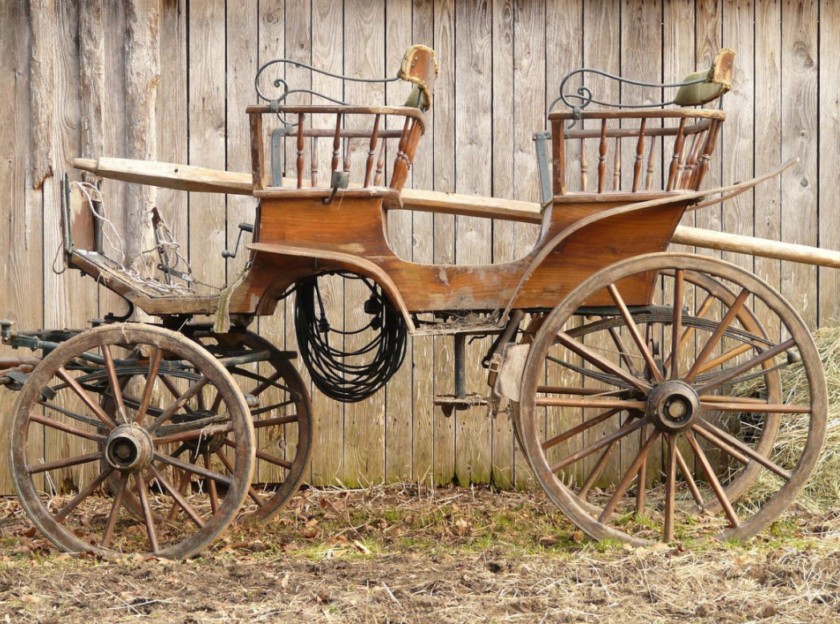 Bill, the former CEO of Royal Cup Coffee, spent his teenage summers interning in the family business and learning from the second generation of the Smith owners, his father, and his uncle.

Bill immersed himself in production, warehouse, and field sales and began building his business and customer service skills foundation.

From roasting coffee to pulling client orders to delivering coffee and tea products to customers, Bill experienced the basics of business, and a family business too, at a young age.

He served customers and the company in many ways, which benefited Bill in many different ways, gaining a lot of experience in customer service.

More so, taking care of clients and receiving customer feedback regularly while on the front line. As the business expanded, so did William Smith’s skills that he acquired over time.

He began managing more responsibilities, which sharpened his leadership abilities further. Bill Smith was on track and had even greater responsibilities from managing the operations, overlooking supply chains, and supervising select sales territories.

That had come sooner than later when he became CEO and President of Royal Cup Coffee in 2014. They underwent a massive rebranding initiative and finished a big infrastructure project with Bill Smith and his executive oversight.

After that, William Smith jumped into consulting and founded Double Iron Consulting, as mentioned before. Furthermore, his objective at the consulting firm is to help small businesses and family enterprises achieve their growth and strategic objectives.

No one is better positioned to help executives and business owners navigate the business world’s challenges than Bill Smith and his team at Double Iron Consulting.

William Smith believes in providing objective perspectives in these areas and also in a way that emphasizes the client’s trust and the family’s values.

Royal Cup Coffee serves many customers from restaurants to hotels, offices, resorts, and convenience stores. They cover markets in the U.S., Canada, Mexico, and even the Caribbean. They also source Rainforest Alliance from Certified farms.