Even if you are far from the world of gaming, you must have heard of World of Warcraft at some point. There are lots of active subscribers, it has many open servers and won many awards. With every release WoW still boasts a growing number of gamers.

WoW is a classic MMORPG, which is still getting updates, improvements, and has a fanbase of over a million players. The cost of the game is relatively inexpensive, so it is accessible to a wide range of gamers. People can buy it or pay for a monthly subscription with a token, which is bought for an in-game resource – gold. Players farm gold right in the game or buy wow classic gold on game boosting sites. There are two factions in the game, and they are in eternal confrontation. 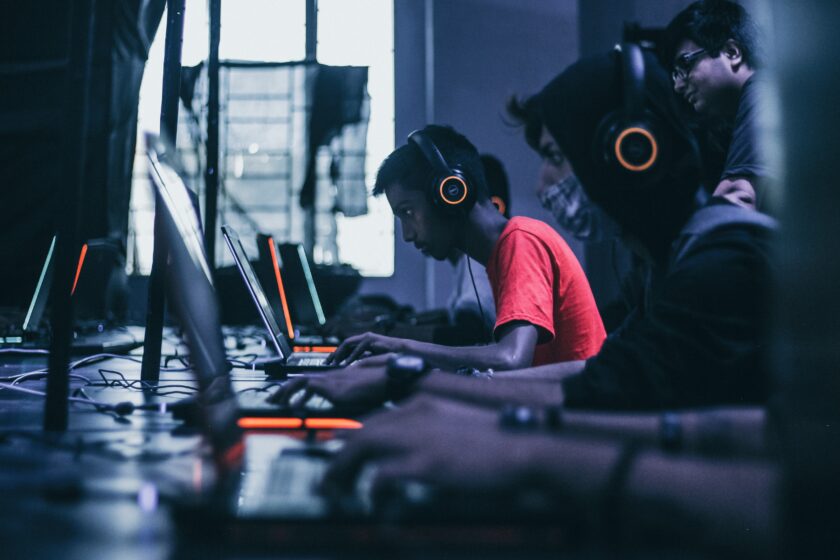 This game is a real Pandora’s box. It is proved by the fact that in 2022 you can play even the very first part – “The Burning Crusade” on the game servers. WoW stood out from its analogues after release; it was at the peak of its popularity. Millions of people spend free time there upgrading their character.

Many gamers note that WoW is instantly addictive and gives emotions that no other game gives. Warcraft players were repeatedly laughed at and South Park released even a whole series dedicated to the person that suffers from gambling addiction in WoW. Some people who watched this series saw themselves in the cartoon.

The reason for such insidiousness of any online game is quite simple: they give out significant rewards. These achievements are deserved by the effort. After receiving a prize, the brain produces dopamine, and some gamers become addicted in pursuit of pleasant sensations.

But why exactly Warcraft?

Firstly, there is a clear interface, everything seems obvious to people. Secondly, WoW is undemanding to computer resources. The “cartoon” style fits perfectly and creates a fictional world, where everyone can relax and forget about pressing problems for a while. This concerns both graphics and the general atmosphere. There are many jokes and the texts of tasks are often very funny. Sometimes it seems like you are reading a good fantasy book.

Gameplay is done in such a manner, that the player never feels threatened: even if his character dies, he will lose almost nothing. The maximum loss is a certain amount of in-game money for repairing equipment. In PvP mode, people are insured against this as well. 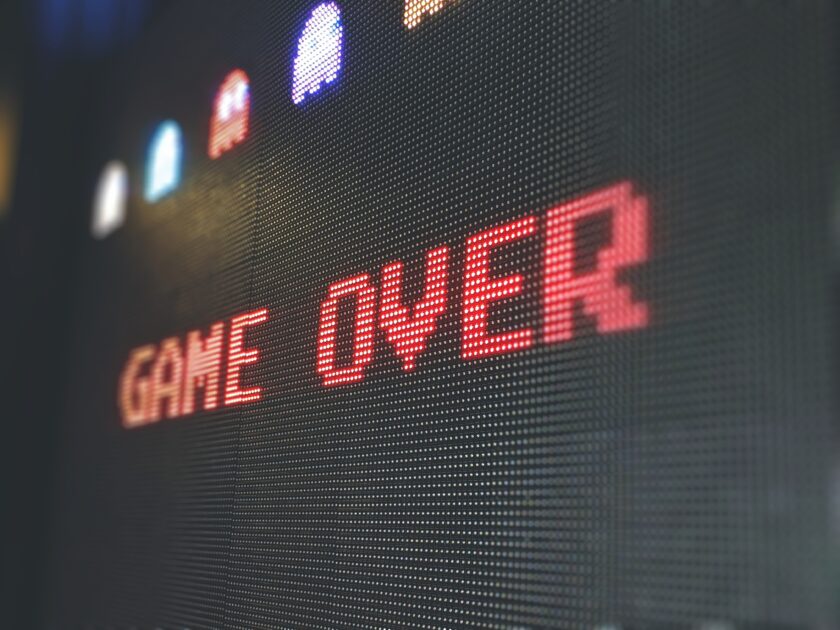 All this can cause a real addiction for some players. Actor David Harbour (“Hellboy”, “The Stranger Things”) recently revealed that he suffered from gaming addiction in 2005. He spent days playing WoW and The Sims. He was a great player, but unfortunately, he was not doing well in real life. The Sims game helped him finally get rid of the addiction. Harbour was playing as a character with a career of an actor, who didn’t want to do anything except playing video games. Then David realized that he had much in common with his character and this thought helped him get over obsessive hobby. This is the example of how a person can notice in time that something is wrong and get over it.

In fact, the percentage of people addicted to games is small compared to the whole group of players. Great number of Warcraft fans play it just for relaxation and entertainment. They just have fun and chat with virtual friends.

Of course, if a person sits at the computer all day long, playing in the army of the Alliance or the Horde, it will be hard for him to make progress in real life. However, if the game is only a hobby, it helps develop many useful cross-professional skills. WoW is primarily a team game. It can train the skills of leading a group, resolving team conflicts in the presence of a common task. It also helps us develop the so-called “soft skills”. Many players play on foreign servers in order to improve their knowledge of any language. Warcraft has a specific social construction, mechanisms for moving up the career ladder. World of Warcraft develops patience in solving some routine tasks. 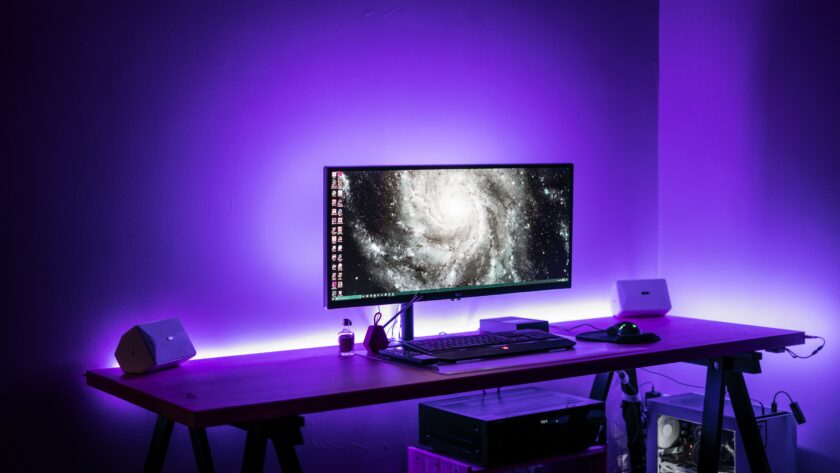 Texas Tech University has confirmed that some gamers are more resilient to failure in life, because the game allows them to take their mind off the problem, tune in to a positive mood, analyze mistakes and start fighting again.

In general, if we talk about addiction, then the whole point is not in the game, but in the person and his relations to the gameplay. World of Warcraft is a perfectly thought-out world in which everyone can just have fun. It became a breakthrough in MMORPG and the well-known game of this genre for many years.