What England’s atrocious start to the Nations League tells us ?
Skip to content 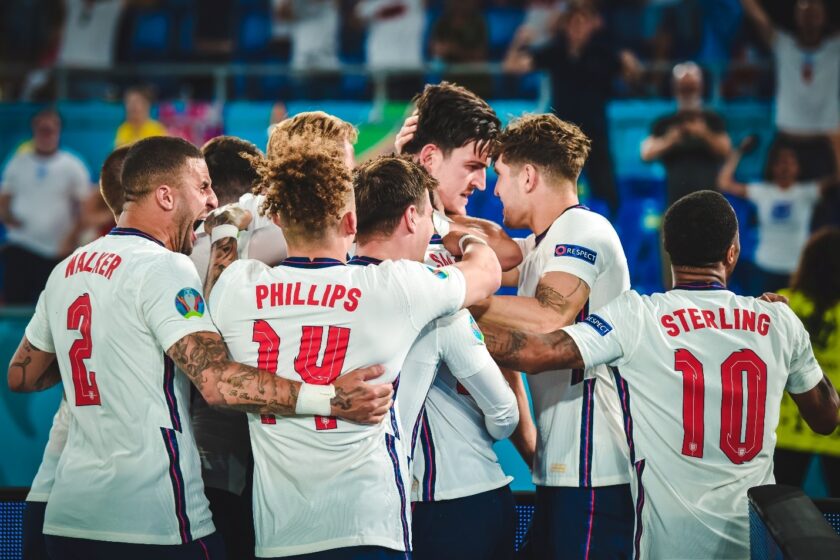 With two games still to go, England are bottom of their Nations League group. With the competition rejigged slightly for the 2022-23 iteration of the tournament, England were drawn into a group with Hungary, Germany, and Italy. The winner of the group will qualify for the finals tournament, while the team that finish last will be relegated to the second tier of the competition.

It’s an intriguing competition, which sees many of Europe’s top sides playing each other in games that are more competitive than the friendly matches that traditionally filled the international breaks, and the regular action across the groups is ideal for anyone looking to place a football accumulator.

England have played four of their six games, having to play every other team home and away, and find themselves rooted to the foot of the table, with two points so far. The campaign started with a 1-0 loss in Budapest, and was followed by a 1-1 draw away to Germany, Harry Kane converting a penalty late on to salvage a point.

England followed that up by hosting Italy at Molineux Stadium, and the pair played out a goalless draw, before the hosts welcomed Hungary to the same venue three days later. A remarkable result followed, as England were completely torn apart, losing 4-0 to their visitors.

It goes without saying, one goal scored and six conceded after four games is not the campaign that the England faithful would have been hoping for. Even though many put little stock in the competition itself, the woeful performances that England managed against two European heavyweights, and a Hungary side that took most by surprise, will cause some alarm for fans, with a World Cup quickly approaching.

England find themselves three points behind Italy in the table, and a win in their next match — a trip to Milan — is absolutely vital if Gareth Southgate’s side are to avoid relegation. However, even if they manage to avoid such a disappointing end to their Nations League campaign, it won’t quell the concerns around Southgate’s England.

His detractors will take the results as evidence that his reactive, defensive style has been found out, and that England’s chances of success in Qatar are far lower than they have been in previous tournaments. There’s certainly no doubting that possibility.

Managers tend to work in cycles, with their messages falling on deaf ears over time. While Southgate has refreshed his squad as time has passed, it’s not impossible that he’s no longer having the effect on his players that he had earlier in his time as England manager.

On the other hand, many will point to the physical demands that top-level players have faced in recent years as a major factor. The football calendar has been truncated and rearranged due to the Covid-19 pandemic but, with neither broadcasters nor governing bodies happy to lose money, footballers have found themselves playing more and more games in the same period of time.

It’s been suggested by some that England’s Nations League failure is simply a sign of that fatigue coming to a head, and it’s certainly the case that many of England’s players looked fairly leggy. With Italy and Germany both placed below Hungary in the group — and France currently bottom of Group A — there could be some truth to the theory that top players, playing in leagues such as the Premier League, simply didn’t have anything left in the tank for the Nations League games that ended the season.

Regardless, excuses and mitigations are not enough for England. Gareth Southgate’s side will be expected to perform in Qatar, and putting in strong performances in their final two Nations League games will go a long way to informing many just what to expect come November.